Turandot for the Masses

We were very lucky, as we had perfect weather – it was really warm and it did not rain, as was announced for the evening. I also had the best seat of the venue – row 5, which was on stage level – right in the middle.

How was the production? Partly quite spectacular with strong images. But it was also something for the masses – very similar to the production that I have seen in the Arena of Verona. From an opera perspective there were no new impulses, it was exactly the very limited story that was framed. And after “Nessun Dorma” there was a firework – which was nice of course to see, but had nothing to do with the piece. Singing was ok, but not spectacular.

Now I am really looking forward to the production of “Turandot” at the Bregenz Festival in August, so that I can compare these two! 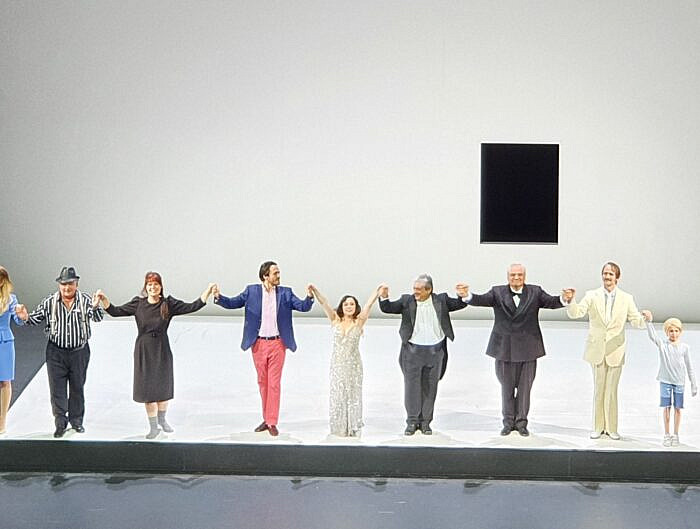