All Suites for Cello

All suites for cello of Johann Sebastian Bach have been played in the Palais of the Large Garden in Dresden, six in total.

Nearly three hours of pure cello music following a very strict order: prelude, Allemande, Courante, Sarabande, Menuett/Bourree/Gavotte, Gigue. The knowledgeable of you will realize that the prelude is always followed by a set of baroque dances.

Definitely my favorite of all suites has always been the prelude and from the six preludes I prefer the first and the fourth.

Unfortunately something must have happened, as he did not come back for the final applause but left directly after his performance.

Here is the suite no. four. 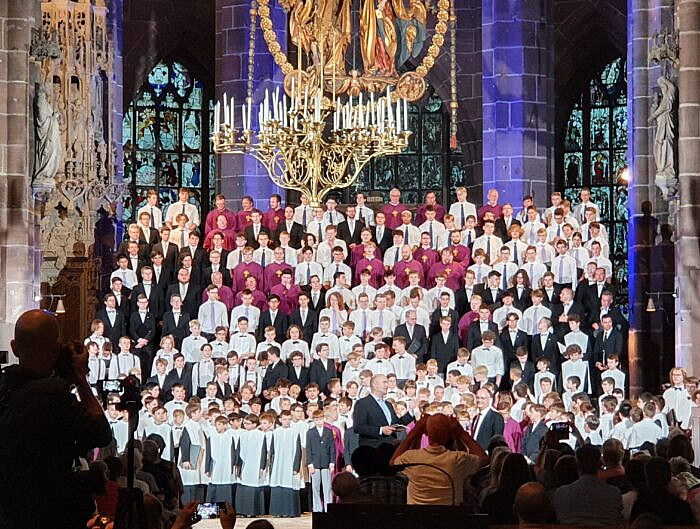