Yesterday I have been to Stuttgart opera again watching Fidelio by Beethoven. It has been the third production of Fidelio I have seen (the other two in Frankfurt) and again it was not very good (much better than in Frankfurt, though, those productions were terrible).

They tried to relate the plot to the German Stasi time (Florestan was a political prisoner) but it did not work out for me. There were elements that were excellent (e.g. 24 microphones hanging over the stage that recorded everything and the overtitle displaying it with short delay) but others like the garage in the middle of the stage that was opened shortly before the end and that contained a large document shredder did not.

Musically it was good. I did not like the Fidelio too much. Her soprano was not my taste and her acting not convincing.

I would love to see a good Fidelio someday 😊 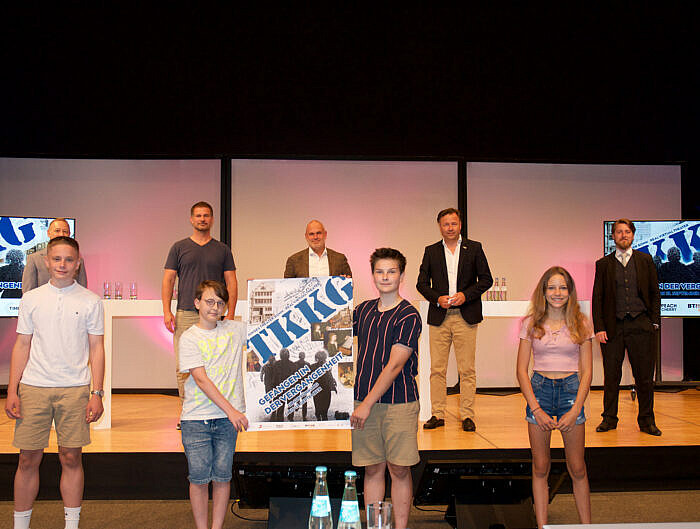 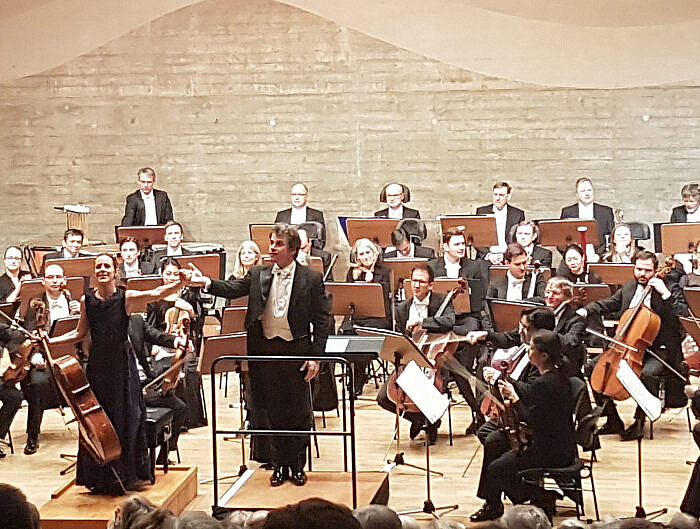